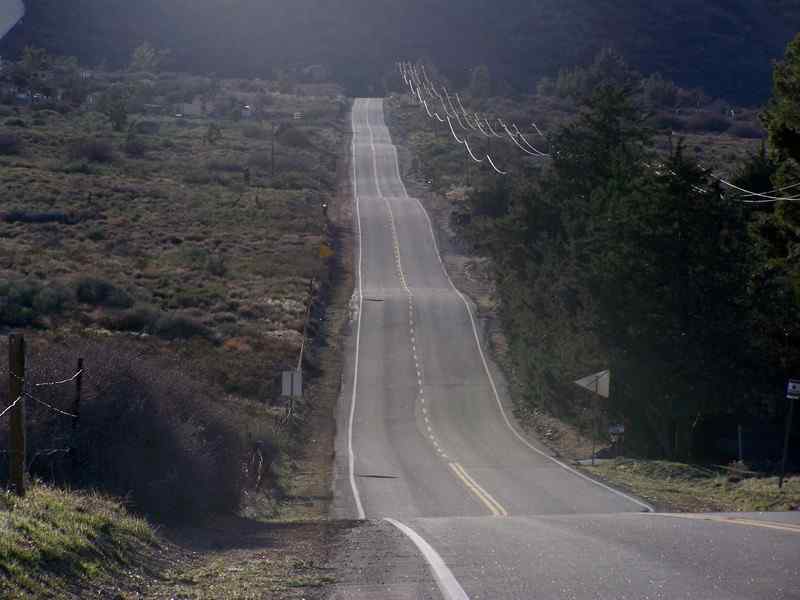 When something bad or painful abates, it becomes less strong or severe.

If something, such as a sound, is undergoing a crescendo, it is getting louder and louder or increasing in intensity and is about to reach its peak strength.

When something is inert, it has no power of movement or is inactive.

If you reciprocate, you give something to someone because they have given something similar to you.

Someone who has a sedentary habit, job, or lifestyle spends a lot of time sitting down without moving or exercising often.

A serpentine figure has a winding or twisting form, much like that of a slithering snake.

When something surges, it rapidly increases or suddenly rises.

I can watch the swelling and undulating ocean for hours, in a pleasant trance from its gentle constant motions of rising and falling. I love to watch seaweed as it is carried in and out on the tide, undulating in long strands that flow repeatedly back and forth. The bodies of fish undulate as they swim in and out of sight, diving and surfacing with the tide. Even the sound of the swinging of the waves as they crash and ebb undulates pleasantly on my awareness, causing me to relax deeply.

Quiz: Try again! What is something that undulates?

Mutual Fund Slate Good grief! One week financial advisers put mutual funds on the slate of good investments to make, the next week they don't--it's ridiculous how these fund slates undulate!

How to Belly Dance A lesson in body undulations. 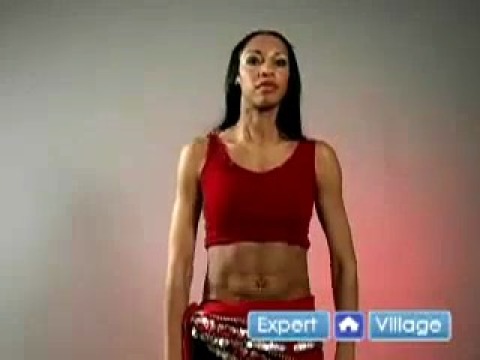 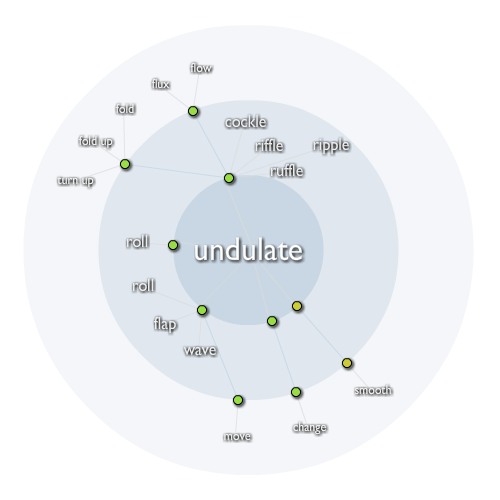