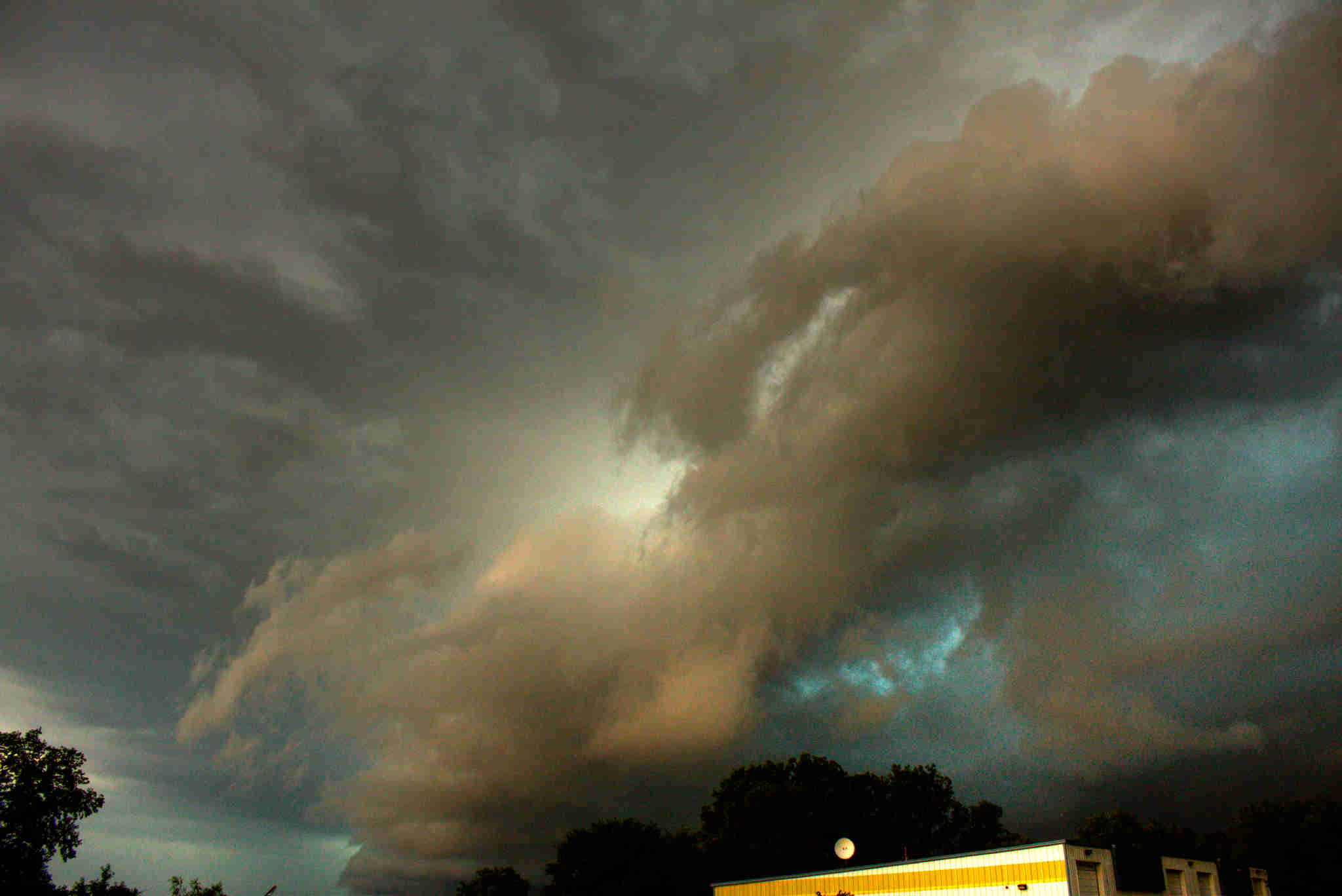 Febrile behavior is full of nervous energy and activity; a sick person can be febrile as well, that is, feverish or hot.

Frenetic activity is done quickly with lots of energy but is also uncontrolled and disorganized; someone who is in a huge hurry often displays this type of behavior.

A torrential downpour of rain is very heavy and intense.

When you have a vehement feeling about something, you feel very strongly or intensely about it.

The tempestuous wind tossed the airborne kite wildly about. Darting furiously this way and that, it soon crashed to the ground, causing tempestuous, violent cries from the small child holding the end of its string. In the child’s tantrum, he raced to the fallen kite and tempestuously ripped it apart, showing little emotional control. His parents decided that kite flying was something they would avoid in the future, especially during a seasonal tempest or storm.

Quiz: Try again! If a meeting turns tempestuous, what has happened?

Temperature Stumbles When the temperature quickly stumbles, its drop usually is a sign of tempestuous weather ahead.

“Storms” occur naturally at various “periods of time” during the year, linked to the seasons, which are also “periods of time.” Hence, tempestuous outbreaks are “stormy” at given “periods of time,” and, like “storms,” are often highly unpredictable in their appearance and ferocity.

The Perfect Storm Tempestuous weather sends the crew into a panic. 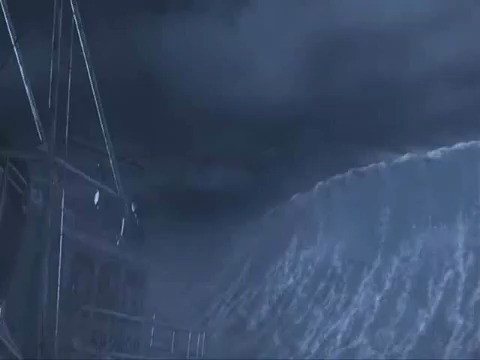 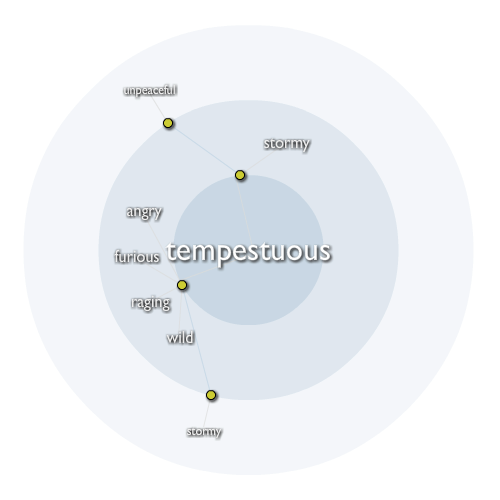