When someone wishes to remain anonymous, they do not reveal their name.

An appellation is a name or title given to a person, place, or thing.

A designation is a name, label, or mark that something is given to identify it.

An epithet is a short description or term that usually follows and augments someone’s name, such as the word “great” in “Alfred the Great.”

Two items are fungible if one can be exchanged for the other with no loss in inherent value; for example, one $10 bill and two $5 bills are fungible.

A moniker is a name of someone, usually her nickname.

After winning the championship for his team, Brad gained the sobriquet or nickname “Golden Boy.” This admiring term or friendly sobriquet reflected the affection of his team and fans. Brad was a bit embarrassed by the label or sobriquet—he felt that the win had been a team effort, and not solely his own doing.

Quiz: Try again! What is a sobriquet?

Briquette Sobriquet I have given my grill charcoal or briquettes the sobriquet of "meat so sizzlings" because those briquettes make sizzling meat taste so good!

From a root word meaning “chuck under the chin,” which is a friendly manner with which to interact with someone, as is giving someone a nickname; both are considered to be “endearments” which are often used with people who are “dear” to each other.

The Unmentionables Cartoon criminals and their sobriquets. 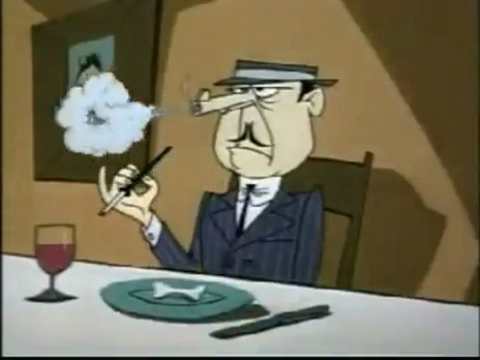 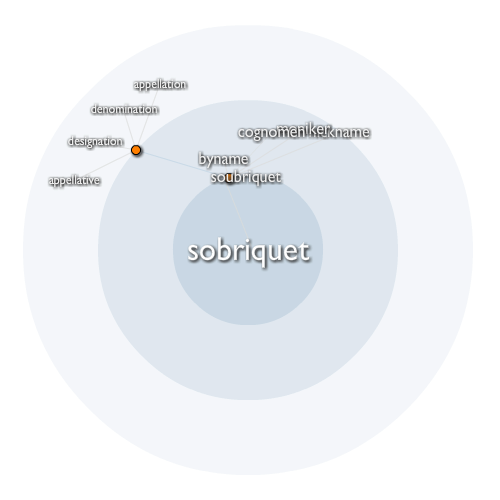