When you commemorate a person, you honor them or cause them to be remembered in some way.

A demise can be the death of someone or the slow end of something.

An edifice is a large or impressive building, such as a church, palace, temple, or fortress.

A lamentable state of affairs is miserable and just plain awful.

A sepulcher is a building or room, usually made of stone, in which dead people are buried.

A stygian place is extremely and unpleasantly dark, gloomy, and frightening.

Mozart’s Requiem, or funeral music, is incredible in its ability to portray grief. This requiem, or musical piece which honored an Austrian nobleman’s wife who passed away, is one of the most popular musical pieces for a funeral ever written. In listening to the orchestral requiem or song for the dead, one is reminded of the entire spectrum of human emotion, and most listeners are moved to tears of grief.

Quiz: Try again! What is the purpose of a requiem?

Return to Quiet When a requiem is performed for someone, we know that he has returned to everlasting quiet because he has died.

A requiem is sung for those who have permanently gone to “rest,” that is, have gone “back” to the earth. 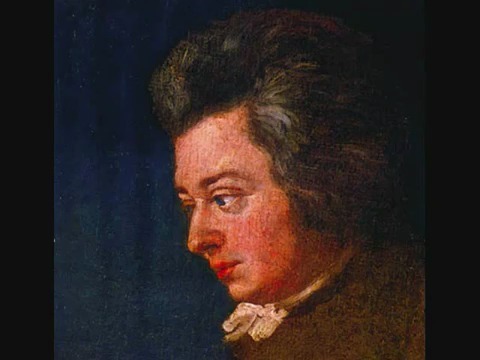 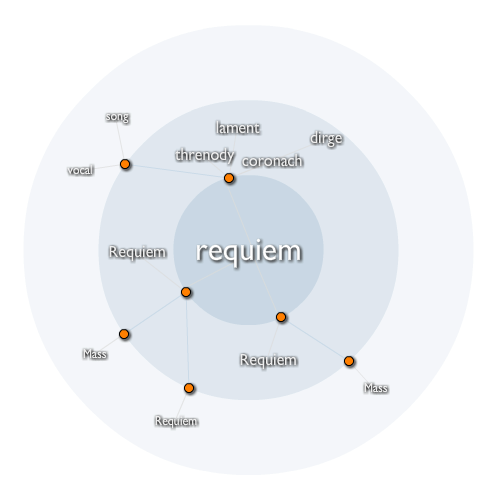