If someone beguiles you, you are charmed by and attracted to them; you can also be tricked or deceived by someone who beguiles you.

A fallacy is an idea or belief that is false.

A figurehead in an organization is the apparent authority or head in name only—the real power lies somewhere else.

If something is gilded, it has been deceptively given a more attractive appearance than it normally possesses; a very thin layer of gold often covers something gilded.

The salient qualities of an issue or feature are those that are most important and noticeable.

A veneer is a thin layer, such as a thin sheet of expensive wood over a cheaper type of wood that gives a false appearance of higher quality; a person can also put forth a false front or veneer.

Quiz: Try again! What is an example of an ostensible purpose for something?

Tense So Not Able Although I told my boss that I was tense and so needed to rest, that was nothing but an ostensible excuse for not being able to complete the work on time because I wanted to spend my time social networking instead.

An ostensible reason is reasonably or plausibly “capable of being stretched out towards” a listener as a handy excuse for doing something other than what you say you are going to do, although it appears that you are doing it anyway. 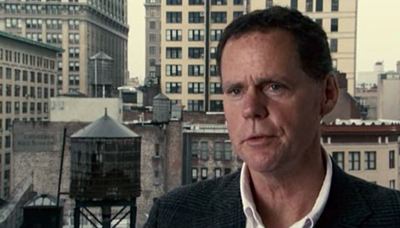 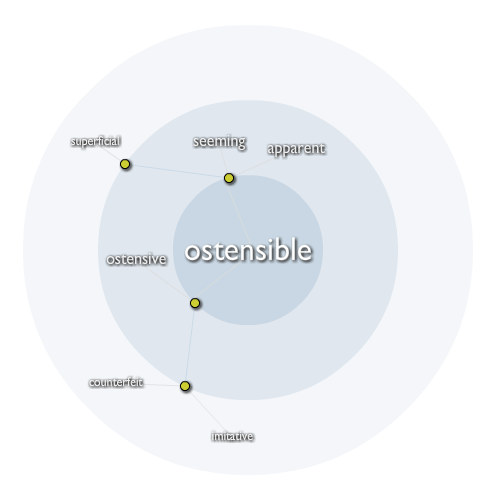