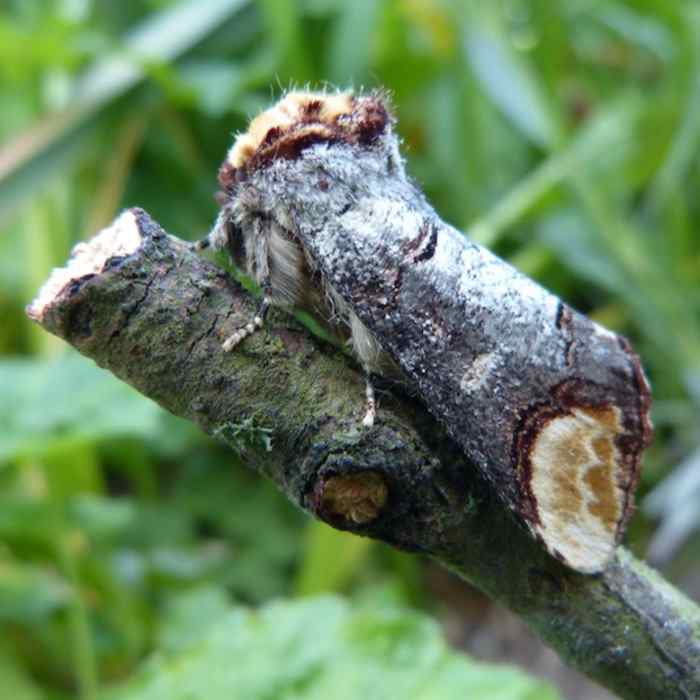 An autonomous person makes her own decisions without being influenced by anyone else; an autonomous country or organization is independent and has the power to govern itself.

A confluence is a situation where two or more things meet or flow together at a single point; a confluence usually refers to two streams joining together.

If a word or behavior connotes something, it suggests an additional idea or emotion that is not part of its original literal meaning.

If you say someone is eccentric you mean that she or he behaves in a strange and unusual way that is different from most people.

If you emulate someone you try to behave the same way she does because you admire her a great deal.

A situation or event is a farce if it is very badly organized and unsuccessful, or so silly and ridiculous that you cannot take it seriously.

If you use words in a figurative way they have an abstract or symbolic meaning beyond their literal interpretation.

When you gesticulate you make movements with your hands and arms when you are talking, usually because you want to emphasize something or are having difficulty in expressing an idea with words alone.

The juxtaposition of two objects is the act of positioning them side by side so that the differences between them are more readily visible.

A parody is a humorous imitation of more serious writing or music.

Plagiarism is copying another person’s work, ideas, or words and pretending that you created or thought of them.

A poseur pretends to have a certain quality or social position, usually because he wants to influence others in some way.

If you repeat something verbatim, you use exactly the same words that were spoken or written.

While at the zoo, Herb had no idea that the chimpanzee in the habitat behind him was copying everything he did in a humorous display of mimetic behavior. The kids laughed behind their hands at the mimetic chimp’s exact representation of their father’s way of behaving. Then followed a game of mimetic, copycat jumps and nods between Herb and his mirror-image chimpanzee.

Quiz: Try again! When is an action mimetic?

Mimetic activity is “like an imitation” of the actions of another. 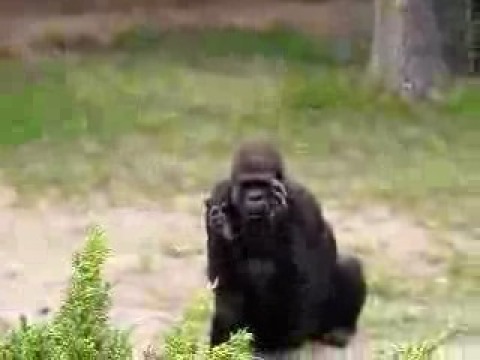 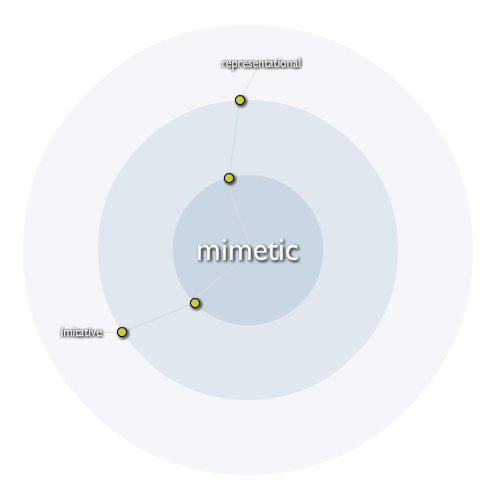