If you collude with people, you work secretly with them to do something dishonest.

Complicity is the involvement in or knowledge of a situation that is illegal or bad.

A gambit is something that you say or do in order to gain an advantage in a given situation or game.

To gerrymander a voting district is to change its physical boundaries in order to include more people who vote in a particular way.

Scurrilous accusations, stories, or articles contain untrue, unkind, and unfair statements about someone that could spoil that person’s reputation.

Maeve sought to control others in her social circle with a clever system of machination that included power plays and other scheming plots. She spread rumors and used machination or dishonest strategic actions to convince people that her invented stories were true. Her cruel machinations or secretive plans were soon exposed when those around her realized painfully that Maeve’s kindness was only a show to trick them all.

Quiz: Try again! What are machinations?

Machine Fascination Hackers use clever machinations to control others through hacking into their computer machines; this fascination for machine destruction is a form of machination that makes us all suffer.

Machination is the “act of planning against” or “tricking” someone. 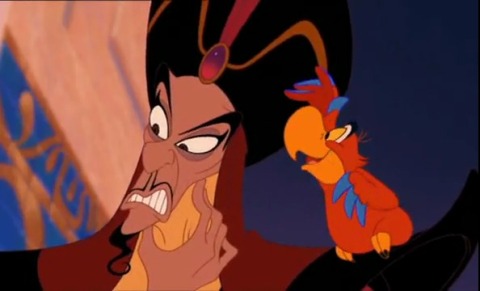 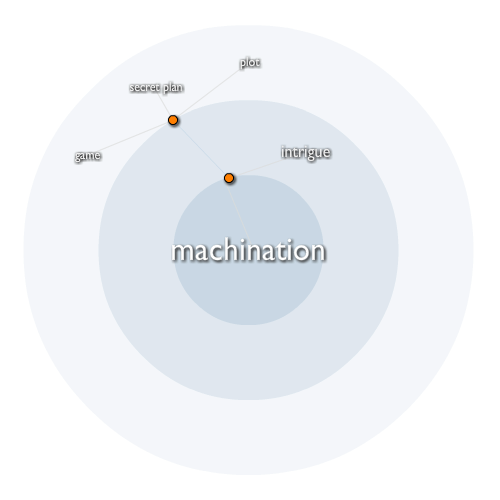