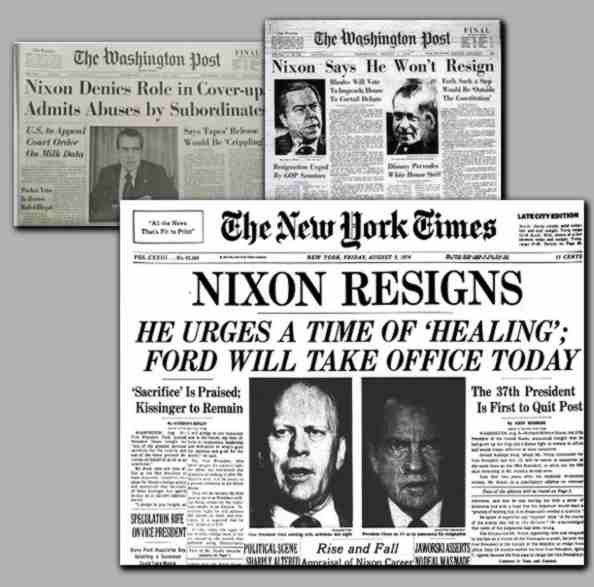 An altercation is a noisy disagreement or heated argument.

If someone will countenance something, they will approve, tolerate, or support it.

When you disentangle a knot or a problem, you untie the knot or get yourself out of the problem.

An impasse is a difficult situation in which progress is not possible, usually because none of the people involved are willing to agree.

If you are in a plight, you are in trouble of some kind or in a state of unfortunate circumstances.

A quagmire is a difficult and complicated situation that is not easy to avoid or get out of.

What started as a celebration of my grandmother’s ninetieth birthday soon became a difficult imbroglio of complicated family tensions. My father could not decide who was in charge of the event, and when Uncle Roy called Dad a demanding jerk, the heated disagreement or imbroglio really got started. Luckily, I took my grandmother out to lunch while they were planning the party, so she didn’t have to hear the competitive imbroglio or complex struggle between her grown children.

Quiz: Try again! What is an example of a well-known imbroglio in literature?

I'm Broiling, Yo! screamed the frog to the princess as the witch started to stir the frog soup--what an imbroglio for the frog!

From a root word meaning “to bewilder, tangle.” An imbroglio is therefore an “entanglement” that is often “bewildering” or “confusing” to put an end to.

Mind Your Language An imbroglio at headquarters over misunderstood names. 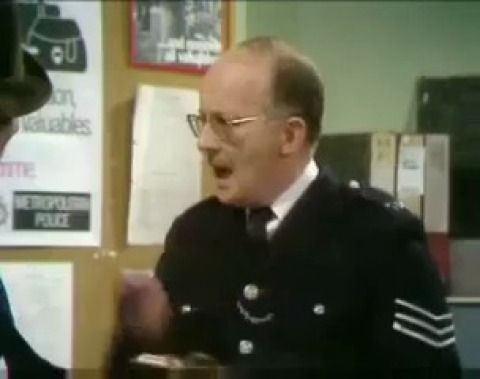 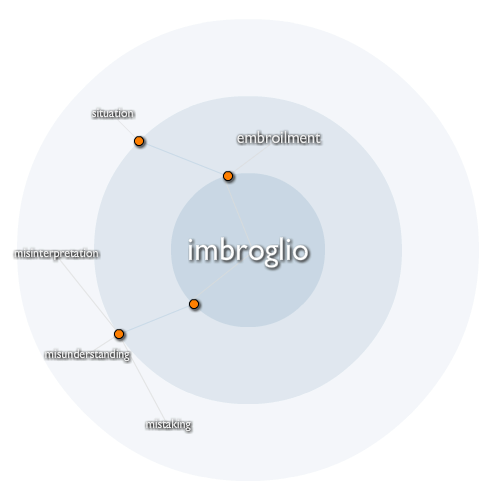