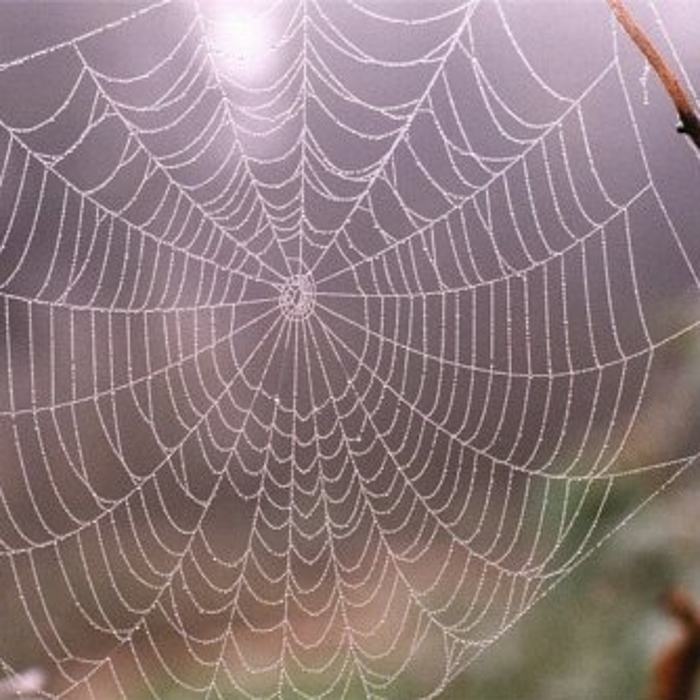 If you describe someone as corpulent, you mean that he or she is extremely fat.

If someone is lucid she is able to understand things and think clearly; lucid is especially used when someone was not always able to do this because of illness or confusion.

If you refer to an organization or system as a monolith, you mean it is very large and unwilling or very slow to change and adopt something new.

If you say something is opaque it means that it is either difficult to understand or is not transparent.

When a substance permeates something, it enters into all parts of it.

If you are steadfast you have a firm belief in your actions or opinions and refuse to give up or change them because you are certain that you are doing the right thing.

Svelte is usually applied to a woman and is used to describe an attractive, slender, and graceful figure.

A translucent object allows some light to pass through it.

Something that is vaporous is not completely formed, but foggy and misty; in the same vein, a vaporous idea is insubstantial and vague.

The supermodel, known for her outrageous outfits, shocked the public by appearing in a see-through, gossamer dress that left little to the imagination. “Her reputation is hanging by thin, gossamer threads,” reported one tabloid, indicating that she was supposedly losing popularity rapidly. The next day, however, no one even remembered what she had been wearing. She appeared at the next gala in a similar light, flimsy, silky, gossamer gown that caught everyone’s attention yet again.

Became a Ghost When I became a ghost, I gained a gossamer body through which all could see.

Perhaps from root words meaning “goose” and “summer.” During the season of “summer,” fine, filmy cobweb-like strands, or gossamer, are often found in the grass in the early morning dew which resemble fine “goose” down. 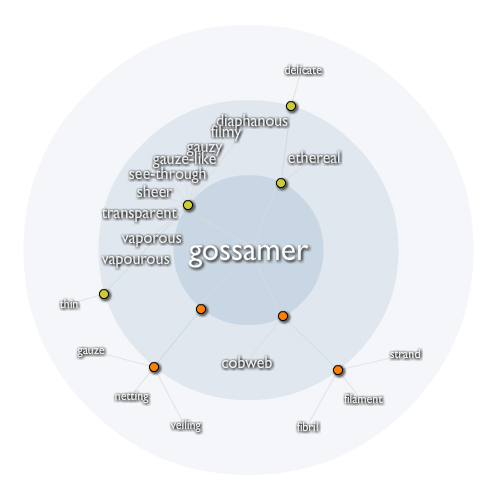