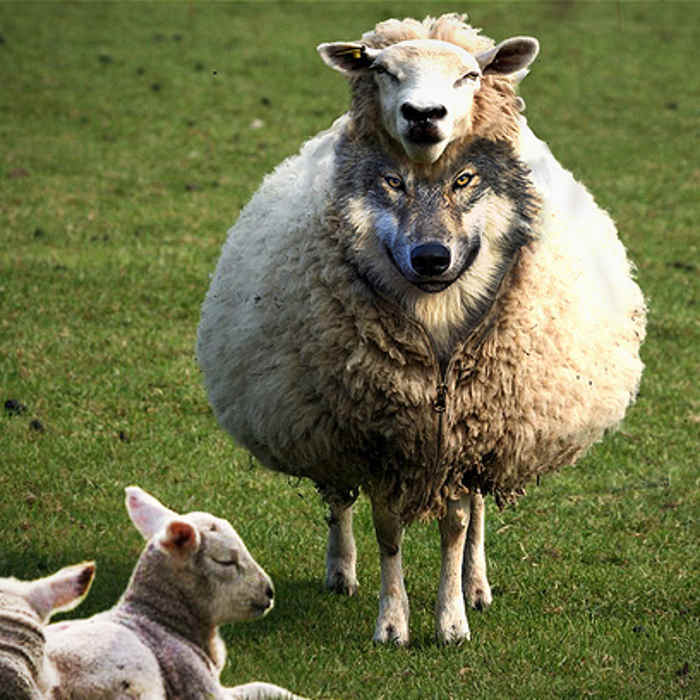 Someone or something that is enigmatic is mysterious and difficult to understand.

When a substance permeates something, it enters into all parts of it.

Something or someone that is prominent stands out or is noticeable in some way.

The furtive thief crept carefully and quietly through the window pane. Wearing black clothing and moving in a silent crawl, the furtive fellow was almost completely invisible in the dark shadows of the night. Black Bart did not want to be caught by the guards of the museum, so he furtively and sneakily proceeded with his plan to disarm the security alarm and steal the priceless painting.

Quiz: Try again! What is an example of furtive behavior?

I've Farted One who is fartive has to expel farts stealthily.

Breakfast Club These students are being furtive. 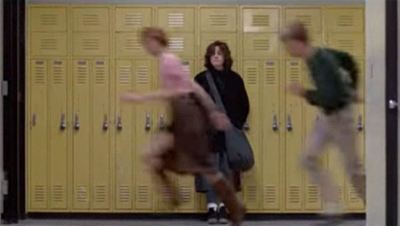 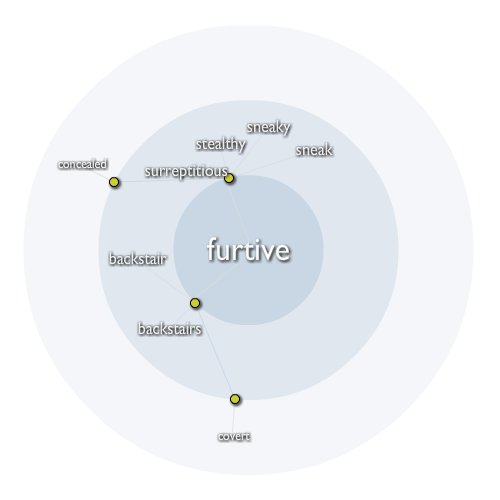