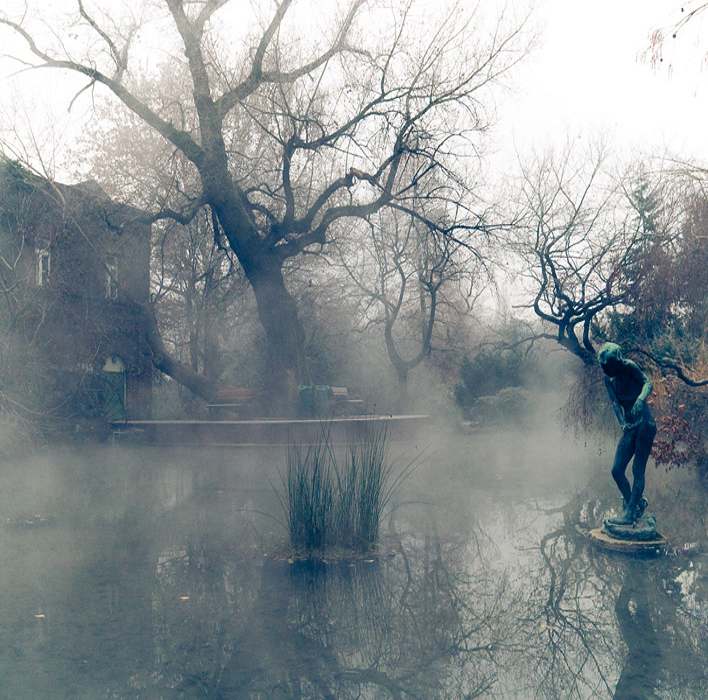 A beatific expression, look, or smile shows great peace and happiness—it is angelic and saintly.

If a part of your body distends, it becomes swollen and unnaturally large.

An entity is a separate thing or object that possesses reality or exists, such as a fish, a tree, or a rock.

If something is extant, it is still in existence despite being very old.

The adjective ineffable refers to something that is so impressive and beautiful that you cannot describe it in words.

Someone who is limber can stretch, move, or bend themselves in many different directions or ways.

If a dancer is lissome, she moves gracefully and is very flexible.

Someone with a lithe body can move easily and gracefully.

Secular viewpoints are not religious or spiritual but pertain to worldly or material aspects of life.

Something that is sublime is so strikingly beautiful that it seems not of this world; therefore, it affects the emotions deeply.

The word terrestrial refers to living or growing on land; it can also refer to planet Earth as a whole in comparison with other planets.

Guinevere’s ethereal, otherworldly beauty was famous throughout the kingdom of King Arthur. Guinevere’s ethereal body seemed almost too delicate to be part of this heavy physical world: her skin was almost transparent and her hair shone with light. Some of King Arthur’s knights believed that the ethereal, unearthly, and heavenly Guinevere came from the fairy kingdom. When the knights found out that Guinevere’s name meant “white phantom” or “white ghost,” even more came to think that the airy Guinevere was not of this world, but ethereal.

Quiz: Try again! What does it mean when something is ethereal?

Esther Not Real Esther's ability to play ethereal music that so spoke to the heart and the emotions led people to believe that somehow her music was not part of this real world, but came through Esther from the divine world itself.

Anything of an ethereal nature is “of the upper air or clear sky,” and not really part of the more solid earth below. 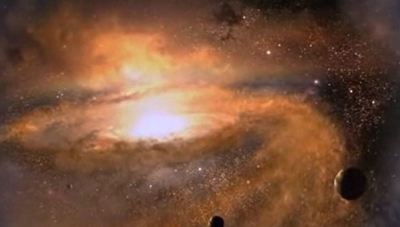 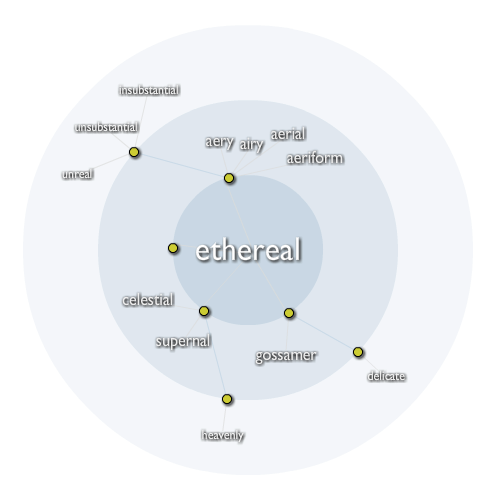