When someone wishes to remain anonymous, they do not reveal their name.

An appellation is a name or title given to a person, place, or thing.

A designation is a name, label, or mark that something is given to identify it.

Someone who is going around incognito is using a false name and/or has changed their appearance in order not to be recognized.

An infamous person has a very bad reputation because they have done disgraceful or dishonorable things.

A moniker is a name of someone, usually her nickname.

Nomenclature is a specialized form of vocabulary that classifies or organizes things in the sciences or the arts into a clear and usable system.

A notorious person is well-known by the public at large; they are usually famous for doing something bad.

A pseudonym is a fictitious or false name that someone uses, such as an alias or pen name.

A sobriquet is a nickname, usually humorous, that people give to someone or something.

Taxonomy is the science of classifying plants and animals into an organized system.

Many poets and writers use epithets to describe people, such as “Richard the Lion-Hearted.” This epithet or descriptive name is used to show that he is brave and loyal like a lion. Sometimes epithets are not so complimentary, such as in “Julie the Horse-Faced” or “Egbert the Egghead.”

Quiz: Try again! What would be an example of the use of an epithet?

Pathetic "Mary the Meek" is a pretty pathetic epithet.

Rocky IV Apollo Creed being introduced by his many epithets. 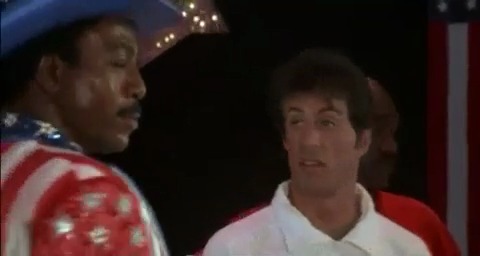 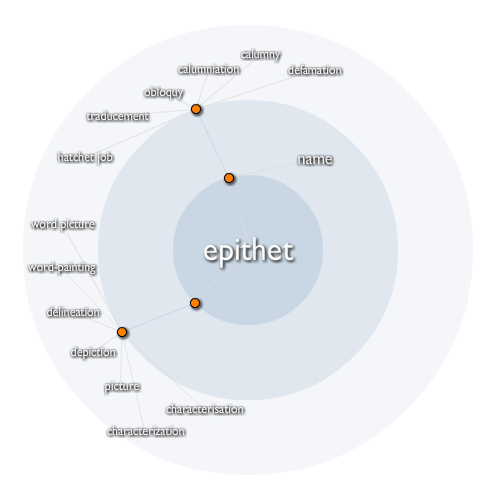