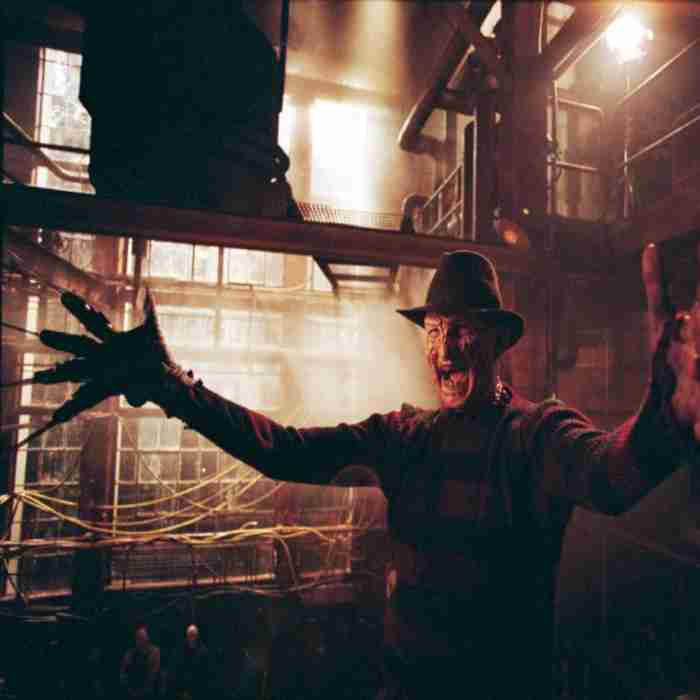 Your deportment is the way you behave, walk, and stand in public.

If you refer to the enormity of a situation, problem, or event, you mean that it is very evil or morally offensive; this word has nothing to do with physical size.

Iniquity is an immoral act, wickedness, or evil.

When someone has integrity, they do the right thing, no matter what; therefore, they are an honest and good person.

The sanctity of something is its holiness or sacred quality.

Something sinister makes you feel that an evil, bad, or harmful thing is about to happen.

An environment or character can be sordid—the former dirty, the latter low or base in an immoral or greedy sort of way.

Turpitude is the state of engaging in immoral or evil activities.

An unprincipled person is immoral, not ethical, or dishonest; therefore, they often do things that are wrong.

A vicious person is corrupt, violent, aggressive, and/or highly immoral.

Something vile is evil, very unpleasant, horrible, or extremely bad.

The highly immoral and cruel villain was accused of several terrible acts of depravity and corruption. Among his horrible deeds of depravity and immorality was the theft of hospital supplies that were supposed to be used for victims of a hurricane, which he subsequently sold for profit. After listening to the evidence against him, the jury and the judge were shocked by such depravity and outright wickedness. The depraved and sinful criminal was sentenced under the full penalty of the law.

Quiz: Try again! What is an example of depravity?

Deep Gravity The deep gravity or seriousness of the multiple crimes that Jack the Ripper committed was a testament to his thoroughly horrific depravity.

Depravity is the “state or quality of being thoroughly evil.” 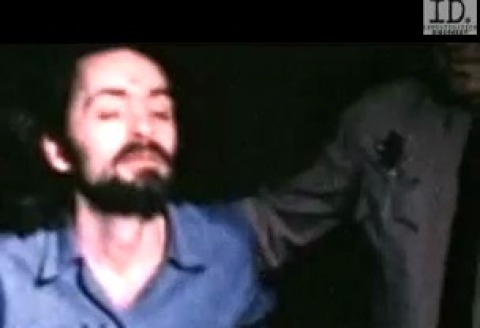 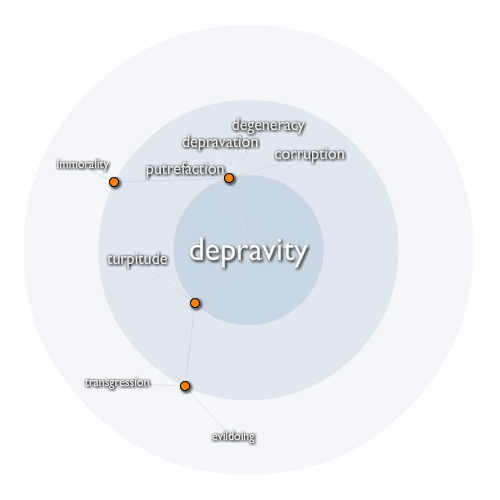