Acuity is sharpness or clearness of vision, hearing, or thought.

Someone who is callow is young, immature, and inexperienced; consequently, they possess little knowledge of the world.

A gullible person is easy to trick because they are too trusting of other people.

If someone is naive, they are too trusting of others; they don’t have enough experience in life to know whom to believe.

A skeptic is a person who doubts popular claims or facts about things that other people believe to be true.

Caroline was a trusting and credulous person: she readily believed what anyone told her. Her accepting and credulous nature caused some problems when acquaintances asked her for money because she always granted their requests without any hesitation. Her brother Jack could not believe this, being completely incredulous that his sister was so foolish as to give loans to people she barely knew. Despite Jack’s warnings, Caroline kept her credulous and unquestioning ways, and soon she was added to the numbers of those declaring bankruptcy.

Quiz: Try again! What is an example of a credulous person?

Lousy Credentials Although the teacher had lousy credentials, the credulous Headmaster hired him anyway because he trusted that Hubert would make a turnaround and because he could pay Hubert a low salary, which was a huge mistake because the teacher was so bad that several parents took their children out of the school.

Someone who is credulous has the “nature of trusting or believing” what others say too much of the time.

A Bit of Fry and Laurie A young Hugh Laurie credulously thinks he's in a doctor's office. 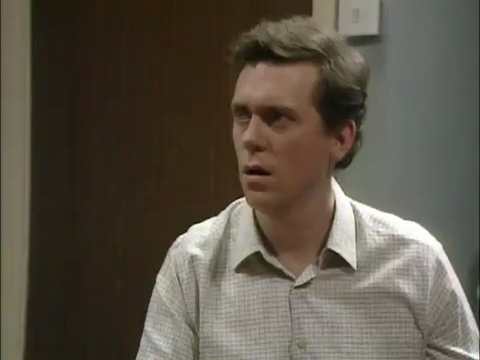 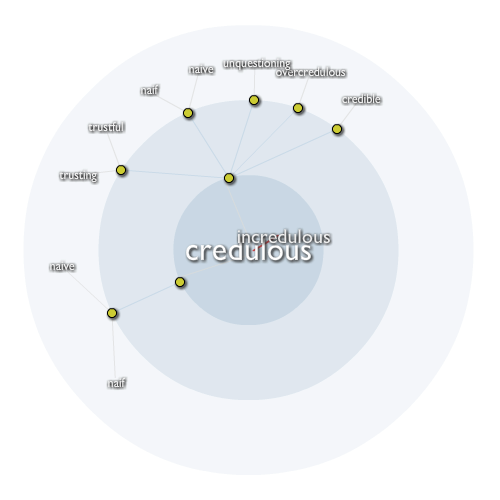