Your antagonist is an opponent in a competition or battle.

Antipathy is a strong feeling of dislike or hostility towards someone or something.

When you assail someone, you attack them either verbally or physically.

If someone is granted clemency, they are punished less severely than they could have been—they have been shown mercy.

Dissension is a disagreement or conflict of opinion among a group of people.

Jingoism is excessive nationalism, including the strong belief that your country is better than other countries.

Someone who is litigious tends to quarrel with other people quite a bit, and is the type of person to bring lawsuits upon others.

Malice is the strong desire to harm someone physically or emotionally because you hate them.

To act in a pugnacious manner is to act in a combative and aggressive way.

Butch the belligerent bully threatened the other students during lunchtime, punched them, and took their spending money from their pockets. The teacher who was supervising at last witnessed his belligerence, so Butch was hauled into the principal’s office to account for his aggressive actions. Schools try at all costs to stop belligerent and mean conduct since it tends to ruin a peaceful learning atmosphere.

Quiz: Try again! Someone who is belligerent

Liger Lent Licence The liger, or belligerent cross between the aggressive lion and the combative tiger, loves the genetic licence of belligerence it has to violently attack its prey.

If one is belligerent, one “is in a state or condition of bearing, bringing, or carrying war, fighting, or contention” against others.

Portlandia These store owners are being rather belligerent. 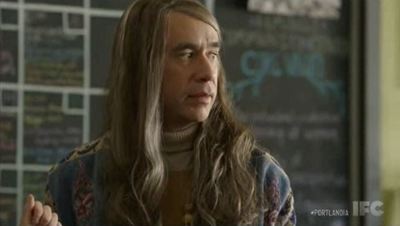 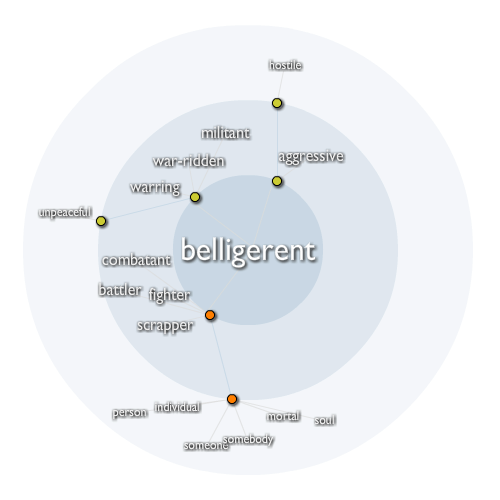