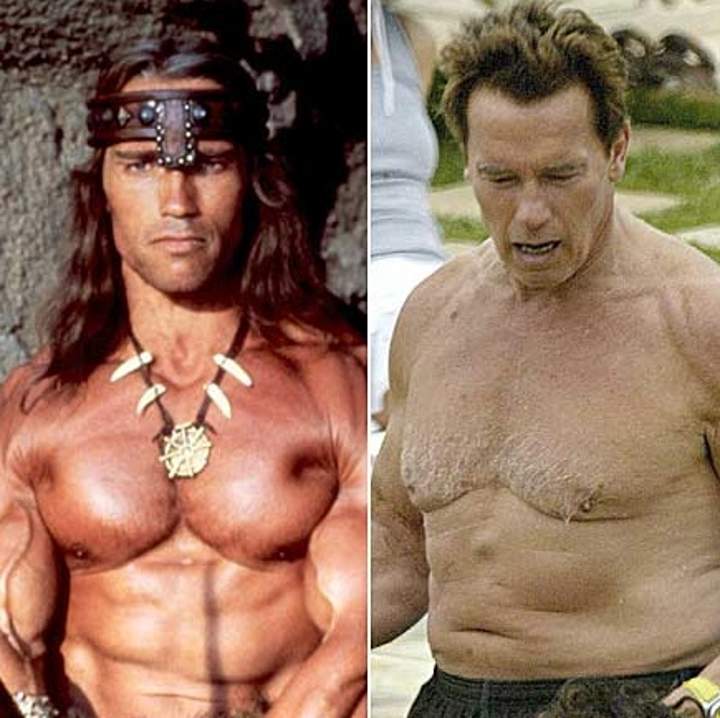 An affliction is something that causes pain and mental suffering, especially a medical condition.

Affluence is the state of having a lot of money and many possessions, granting one a high economic standard of living.

Aliment is something, usually food, that feeds, nourishes, or supports someone or something else.

Something is a blight if it spoils or damages things severely; blight is often used to describe something that ruins or kills crops.

A comestible is something that can be eaten.

A copious amount of something is a very large amount of it.

Something luxuriant, such as plants or hair, is growing well and is very healthy.

A malady is a serious illness; it can also be used to refer to serious and widespread problems within a society or an organization.

Something that is opulent is very impressive, grand, and is made from expensive materials.

If you say that something bad or unpleasant is rife somewhere, you mean that it is very common.

After his motorcycle accident, Ross noticed the weakening effect that atrophy was having upon his leg muscles, which were no longer able to support him. The doctor told him that six months of lying inactive in bed had atrophied and weakened his leg muscles. After several trying weeks of physical therapy, Ross had regained some of his strength but had completely stopped his muscles from atrophying or wasting away any further. In a few months, however, he was stronger than ever, and the force of atrophy or decay had ceased to be a factor in body, mind, and spirit.

Quiz: Try again! What does it mean to atrophy?

Definition
Quick glance: wasting away
A brief word on definitions.

When one’s muscles are afflicted with atrophy, they are “without food” or do “not” have “nourishment” and thus weaken and waste away. 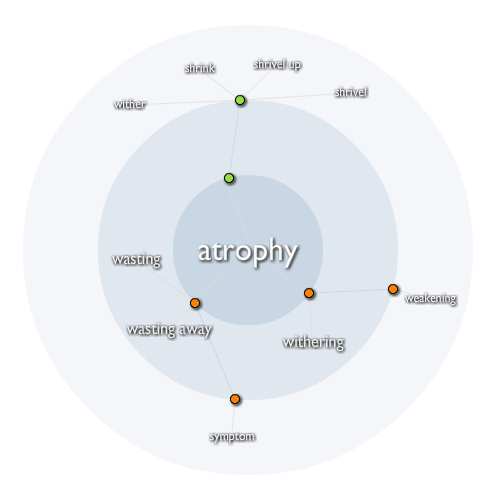