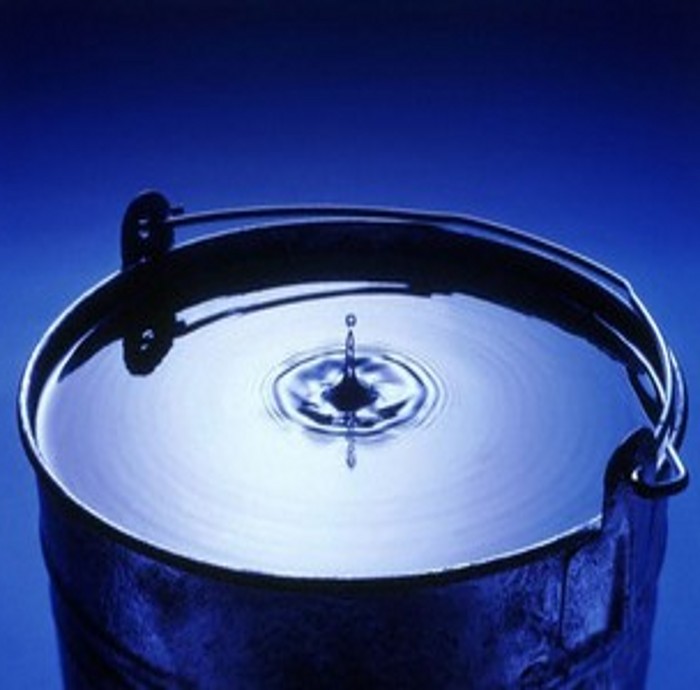 The process of ablation is the removal of diseased organs or harmful substances from the body, often through surgical procedure.

If someone in authority abolishes a law or practice, they formally put an end to it.

If you abridge a book or play, you make it shorter by making cuts to the original.

An addendum is an additional section added to the end of a book, document, or speech that gives more information.

Something that happens unexpectedly and by chance that is not inherent or natural to a given item or situation is adventitious, such as a root appearing in an unusual place on a plant.

An aggregate is the final or sum total after many different amounts or scores have been added together.

When two or more things, such as organizations, amalgamate, they combine to become one large thing.

When something is ancillary to something else, such as a workbook to a textbook, it supports it but is less important than that which it supports.

An appurtenance is a supporting feature, form of equipment, or item associated with a particular activity.

If liquid coagulates, it becomes thick and solid.

When a liquid congeals, it becomes very thick and sticky, almost like a solid.

If something, such as a sound, is undergoing a crescendo, it is getting louder and louder or increasing in intensity and is about to reach its peak strength.

Discrete objects are completely unconnected to one another, so each one is separate and individual.

When something disintegrates, it crumbles, falls apart, or breaks down into separate pieces.

When you dismantle something, you break it down into its parts or destroy it gradually by taking away key aspects of it.

To disseminate something, such as knowledge or information, is to distribute it so that it reaches a lot of people.

When something dissipates, it either disappears because it is driven away or it is completely used up in some way—sometimes wastefully.

To efface something is to erase or remove it completely from recognition or memory.

An entourage is a group of assistants, servants, and other people who tag along with an important person.

When something erodes, it wears away or is slowly and gradually destroyed.

When you excise something, you remove it by cutting it out.

When you incorporate something into something else, you add it or combine it with that thing so that it becomes a part of it.

When you integrate things, you bring them together so that they fit as a whole.

The accretion of water droplets gradually filling the tin bucket echoed in the attic room. Such accretion was the result of a heavy rain slowly leaking through the faulty roof. As the droplets accreted, Tina thought it time to empty the bucket, as it was almost full. She didn’t mind the accretion or building-up of rainwater in the bucket as long as it didn’t spill onto the floor.

Quiz: Try again! What is an example of accretion?

Shun Concrete The gradual accretion of roads in the growing city, fueled by their primary material, concrete, encouraged some nature lovers to "shun" the area and move to the country.

Accretion is the act or state of growing towards a greater whole.

Rime Growth Water in the form of ice undergoing accretion on a rod. 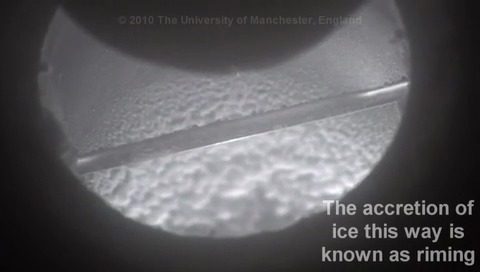 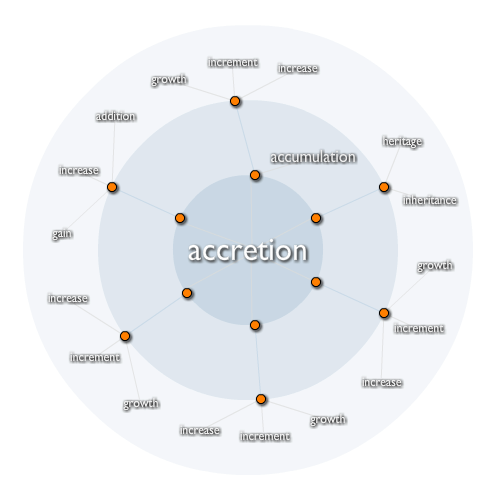